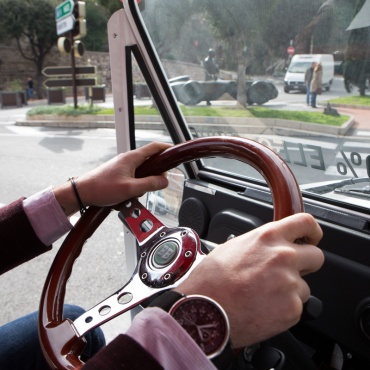 In the unlikely event of your ever needing to know the average number of gear shifts for each lap, for each driver, during the Monaco GP is around 60. That’s more than 4,600 for the entire race. To any reasonable soul, this may sound like pointless trivia, it’s chit-chat, prattle, tittle-tattle. Cheap conversation you may indulge in with the person sitting next to you on a plane, like that one time when, while flying back home with Air France, a French girl, from Lyon, told me that Tirana airport is named after Mother Teresa. Sometimes you’re told things and you don’t know when, or if, that piece of information is ever going to helpful.

The thing with gear changes is they’re becoming increasingly rare. The manual gearbox is an endangered species, a precious brittle item that is no longer needed nor wanted. It’s being hunted down, killed and bludgeoned and sacrificed on the altar of efficiency and automation.

I’ve driven a dozen cars since January, only three of them, including my own (the other two being the RCZ and the Noble M600), had a manual, and two of these cars had no gearbox at all. I’ve driven both these cars, the E-Moke and the Tesla Model S P100D, at the SIAM 2017, Salon International de l’Automobile de Monaco in, you’ve guessed it, Monte Carlo. 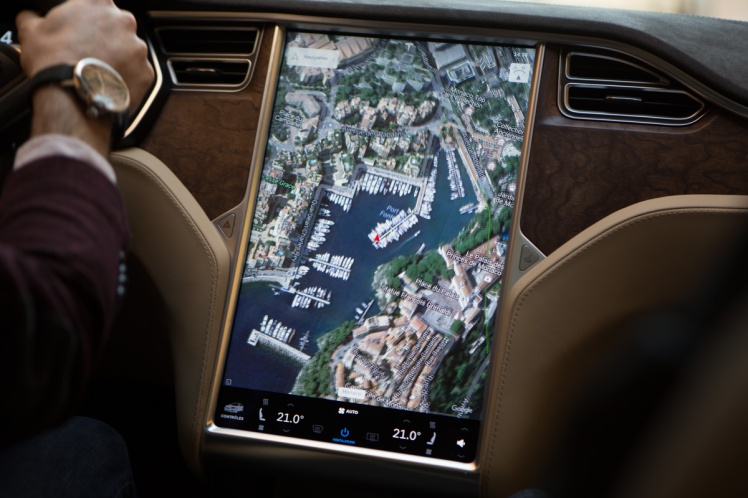 Now, me being me, and Monaco being, well, geographically in France, let me refresh my French. The SIAM 2017 has a certain je-ne-sais-quoi, it is à ciel ouvert (open air) and declaredly vert, as in green. I personally enjoyed it but I get it, I get the argument, I understand the point. By all means, I like cars to be loud, excessive and fast, but because I don’t live in 1854 and because my TV screen isn’t black and white, I’m always open to “green” cars, so long as they’re effing fast and fun like the Model S P100D, that is.

Quite apart from the usual array of very well known brands, there were Lambos, and the Bentley Bentayga, there were Renault and Lexus, and DR and Aixam and Maserati and Porsche. And there was also the Trezor, fabulous concept car by Renault (concept car of the year award), and the Mercedes F105 concept.

I liked the SIAM and I’m definitely going again next year. But then again I’m biased because I like absolutely everything and everywhere in Monaco. Monaco is constantly evolving but it never changes. It can’t. Because a lot of cars are automatic, and electric, these days. 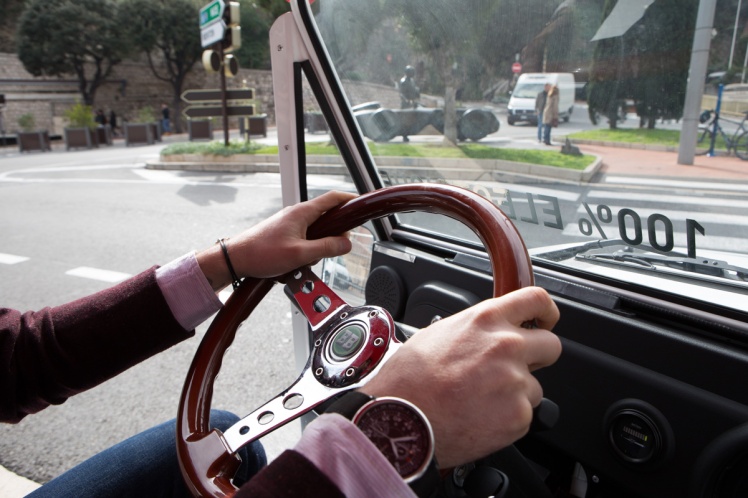