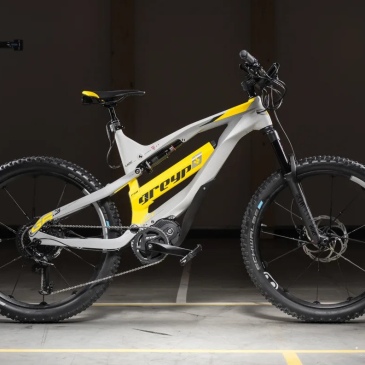 Porsche has evidently spent quite some time in Croatia (along with VW Group and Bugatti) in recent times – for the Rimac deal – and while they were at it, they decided to acquire a stake in a company called Greyp, which specialises in electric bikes. The German automaker began investing in Greyp back in … END_OF_DOCUMENT_TOKEN_TO_BE_REPLACED