Nothing is as quick off the line as a fast EV car, that’s a fact, because…mechanics. And physics.

I’ll try and explain but please be patient with me because I’m terrible at these things. When you set off in a car that runs on internal combustion engine a bunch of things happen, one after the other. You hit the throttle and engage first gear, which means the clutch is doing clutch stuff, and the transmission is selecting first gear and the engine is sucking in air and fuel and converting all of that into motion through the wheels and then magics and trickery happen and you’re off.

In, say, a Jaguar F-Type that’s a quick process indeed but in an electric car that’s even quicker because there’s no friction, and no clutch and no hesitation. It’s like a switch, on and off. The i-Type, for instance, runs on two 90kWh units for a total of 400 PS and because 100 % of its power is available immediately when you accelerate, it can do 0-60 in 4,8 seconds despite weighing over 2,2 tons.

Inside it looks like any other modern Jag, but better. It’s somehow more refined, with more attention to details and of course, more gizmos. You can use its infotainment system to control everything, as you do these days, including what’s going on with your battery and range. 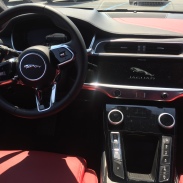 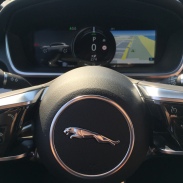 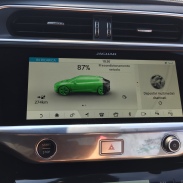 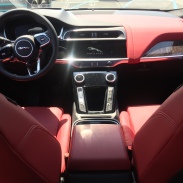 Ah! Range. Officially, the i-Pace can go 300 miles (480 km) between charges but in reality its range is dramatically improved or worsened by your driving style. This makes a big difference with electric cars because this car may keep its 300-mile range promise if you drive like a nun, but it will probably halve that if you drive like Max Verstappen. The good news is that the Jag comes with a Kers-like system which recuperates energy each time you release the throttle, actively braking on your behalf (the brake lights come on, too). 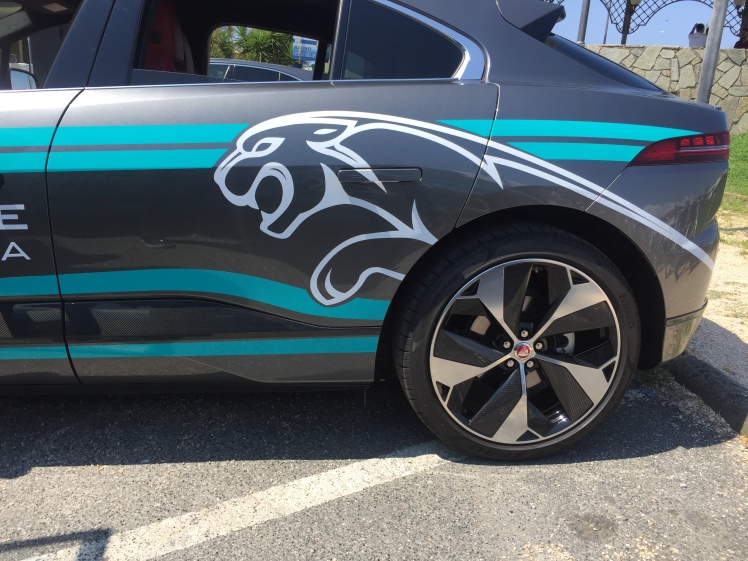 It’s a good car, this. It’s properly quick, not as expensive as competition, and it’s a Jag, which means it comes with added Jaguar-ness.

this review was also published on Game Changers, my tribe on Drive Tribe

Hope you’re having a great Monday ❤️
Literally no one: the McLaren 720 is not aggressive enough
I believe this is as close as we're ever going to get to another LFA (=still a million miles away)
Ready for round 2