The old SLS AMG was mad. It was powered by a 6.2-litre naturally aspirated V8, putting out 571 hp and it weighed, when all is said and done, about a million tons. In theory, the SLS would do zero-to-sixty in 3.7 seconds but the truth is you’d never get to sixty, because you’d be facing the wrong way after the first 20 yards. It wasn’t very good in the corners either. It may have been down to the monstrous torque (650 Nm for the base model), or the fact that the bonnet was the size of Mozambique. It loved going sideways and, more to the point, it loved pretending it was about to go sideways, with a weird, unnatural pendulum swing.

It wasn’t the best car the in the world but it was a good ol’ laugh. I was lucky enough to drive it a few years ago and I loved it. Many people criticized the showoff doors but it was all part of the charm, it was basically a gimmick. And what’s wrong with a gimmick?

A few years later, Mercedes did something unusual because with the SLS gone, they unveiled the AMG GT, which was slower, less powerful and less expensive than the old SLS. That’s unheard of. Now, even though Mercedes never actually marketed the AMG GT as a successor to the old SLS, it occupied exactly the same slot in the market and it had a similar shape, too. Apart from the doors. 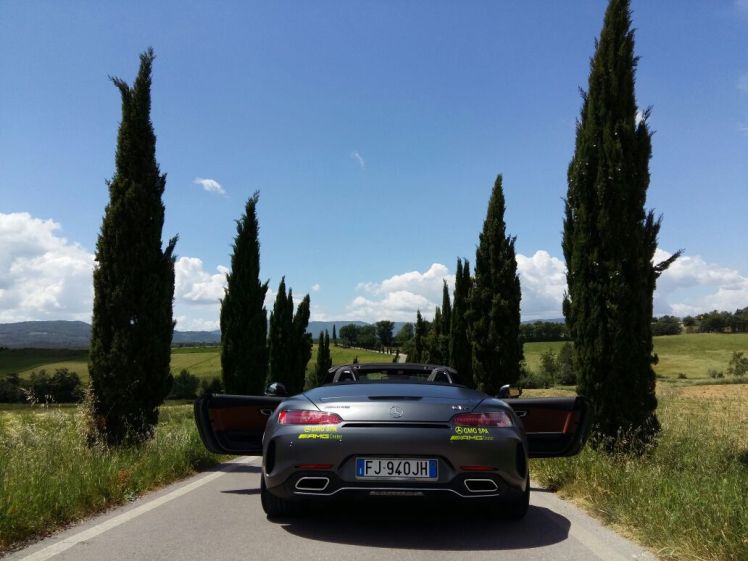 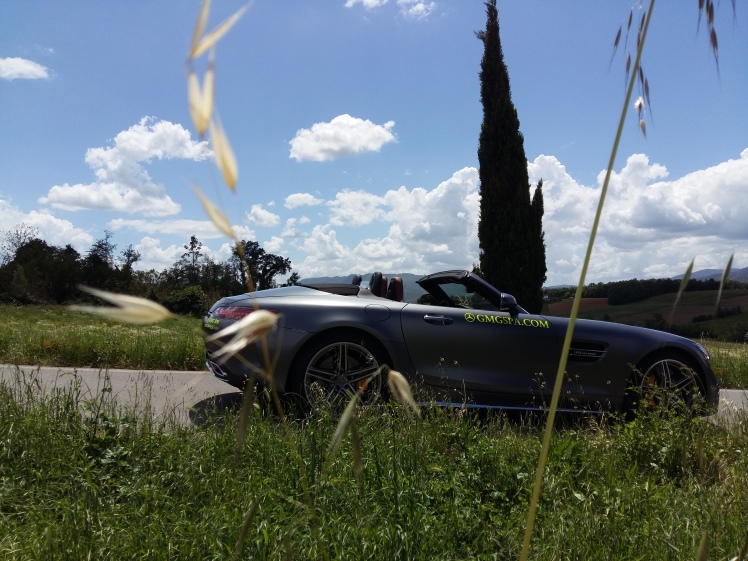 The power is sent through the rear tyres with the help of a limited-slip differential from the racy GT-R coupe, which makes it a lot easier to drive than the SLS. The car is quick but it ain’t slim, but even though it weighs over 1.6 tonnes and it’s over 4.5 metres in length, it is pleasant and competent in the corners even if, like me, you have the driving abilities of an alpaca.

The SLS made you feel like it was trying to kill you, the AMG GT-C feels like it’s trying to teach how you to drive. It’s academic. 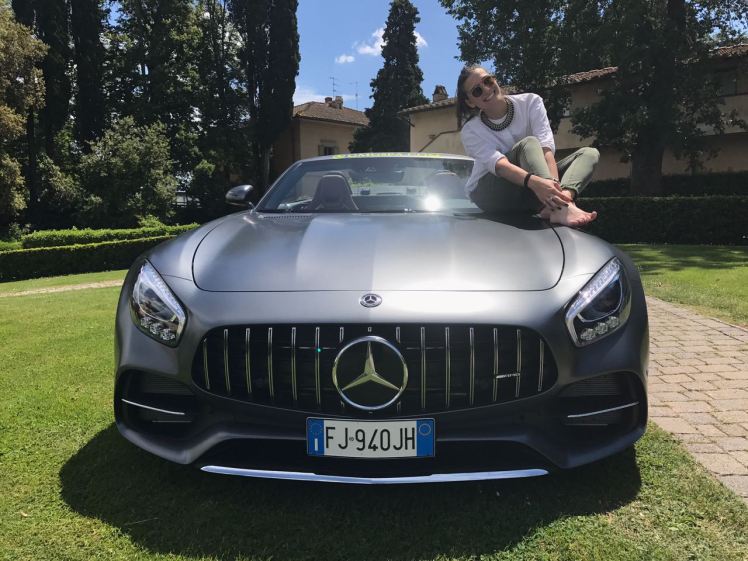 So yes it is less powerful, less excessive and surprisingly even less expensive (although this varies depending on spec and trim levels) than the old SLS but it’s faster in the real world and better to drive. In the world of front-engine supercars, the SLS was a baseball bat, the AMG GT-C that I’ve driven, is a hammer.