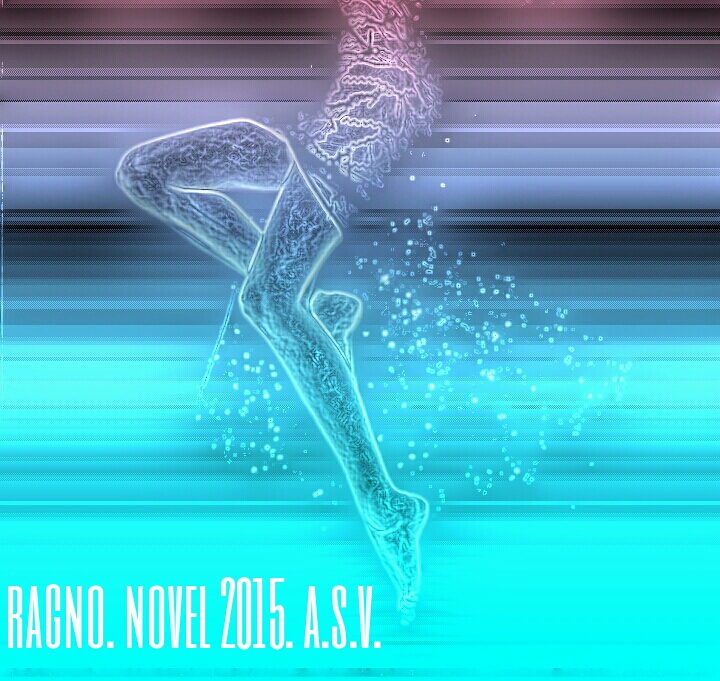 …it’s not a wave, these are effing rain drops. As big as stones. It feels like I’m drowning. Rain is running down my face in solid streams, it is as heavy as it is going to get tonight. Impossible for it to get any heavier, I reckon.

And then it got heavier.

A few seconds under the rain, I’m drenched. I am as wet as I’m going to get, like jumping fully clothed inside a swimming pool. The occasional shock of the lightning pierces its way through the clouds and reaches the surface somewhere in sight, but far away. I see the light of the bolt slashing the gunmetal sky at its usual and speedy 670 million MPH. Almost three hundred million metres per second. A bit later, the sound of the lightning catches up, slowly, at 340 metres per second.

I don’t have an umbrella with me. Pointless invention, especially when it isn’t raining. It is raining now, though. As heavy as it’s going to get. Now I’m sure.

Then, I’m wrong again because it got even heavier.

I’m wet and my clothes are soaking wet.

My friends are cursing, swearing and hurrying behind me.

In front of us, the central train station of Warszawa.

We’re here because we’ve been told it gets lively, for the moment it is but soggy.

There are silver-grey and bright mini-skyscrapers on both sides of the station. We walk past a bus stop and there are four advertisement posters on the glass of the hut.

One of them says “More Love”. I take a picture to capture the sarcasm. It’s not what I need now.

The Warszawa Centralna is beautiful, steely and hunkered down. It was hastily put together and completed in 1975, which makes it newer than pretty much any other major train station in the capital cities of Europe. We keep walking, not running. No hurry. No point trying to do something about the rain now. We’re drowning anyway.

Warsaw, or Warszawa as Polish people call it, reminds me of Berlin somehow. Sorry, people of Poland. It does. A bit. There’s an evident and vivid contrast because it is half ancient, half recent.

There are big buildings made of glass standing tall in the forest of old commie buildings they’re in. Steely beacons in an ocean of cement and cumbersomeness. Warszawa is actively trying to be “new”. Modern. Sorry, I said this already but really, “modern”, just says it right.

The vast, ever-present, ugly and grey concrete tower blocks conjure up images of a Soviet-era that gives the city, undeservedly, a bad reputation.

Few places in Europe have suffered like Warszawa has.

It is perhaps because of this relatively recent past made of pacts and red paranoia that Polish people seem to be now friendly, insecure, smiling and eager to feel and be and live modern (yes, again. Sorry). I’ve no idea what their political stance toward the U.E. is, whether the people like it or they don’t. I’m talking about the real people not the country. I don’t know and I honestly don’t care. I value what I see and what I experience; I liked my personal experience with the Polish people.

We travelled far and light, this was a journey and we are travellers, not tourists.

Their approach, their welcome was pure. Some were warmer, some were colder. Some were smiling, some were careless. But no one has been rude or crude or moody with us. Sometimes, only very occasionally, pungent. Perhaps.

The Hard Rock Cafe of Warszawa is located around the station and that’s where we’re headed, we know this much. But we don’t know where it is exactly. So we ask a taxi driver.

He’s sitting in his car and reading a newspaper. We call him through the window, he folds his newspaper and I notice the date of the paper as he winds the window down just enough to allow the sound of our voice to pass through. It’s yesterday’s.

Pure and pungent. And he provided the info exactly as required.

The HRC Warszawa is not the best I’ve seen, not the worst. Not the biggest, not the smallest.

This is where we start drawing lines on a paper. While we await our dinner and drinks. This is where we gather results. What we’ve seen, what we’ll see, what we won’t, and what we want to see.

I’m the one that speaks. I talk more, more often, more willingly, more languages. But I’m hopeless at almost anything that requires manual ability. They’re good, both of them. For starters, I am a bad cook, they cope just fine. I’m good at drawing comic books, though. We don’t play instruments. We are, collectively, bad singers.

Like I said, we make quite the team. Great trio.

It’s great road trip this. We’re halfway through our drive across Europe.

After dinner, and the heavy rain has gone, it’s still raining but it’s just a light drizzle. We walk to the taxi stand.

The thunderstorm has gone.

Here and now, I have absolutely no clue about an entirely different sort of Polish thunderstorm that I’ll be facing almost precisely one year from now.