Hello and well, welcome to the future! 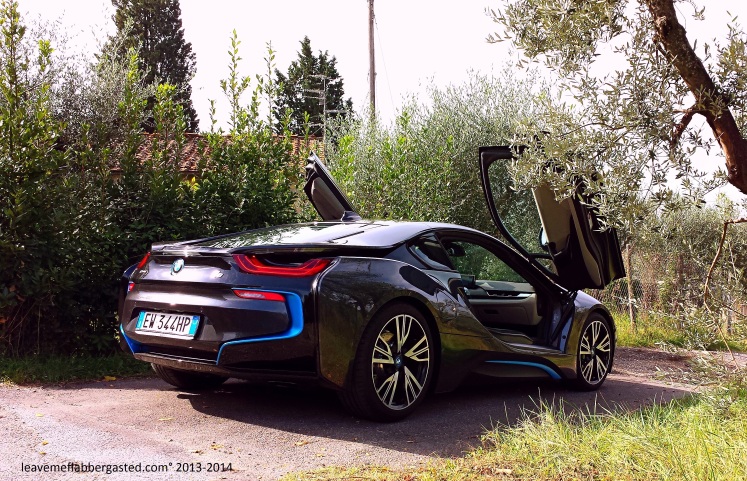 Don’t go in too soon, don’t take out too soon. Timing is key.

It’s a basic rule and it applies to most things in life. Fishing, hunting, gambling. It certainly applies to the stock market. After Summer 2009, the EUR/USD exchange rate was about 1,49. The British Pound Sterling, arguably the best currency in the world, was 1 € = 0,90 £.

These days the exchange rate for the USD and the GBP has plummeted. Or risen. I can never remember. Anyway, this means that fools like myself (I still have some of the actual dollar bills from my first trip to the US in 2009) have potentially gained some. Don’t go in too soon, don’t take out too soon. Timing is key.

I’ve bought some dollars, because I needed to go to America, and then I’ve kept some of those dollars, just because I liked the look of the bills, and they’re now potentially worth, in EUR, more than they had cost me. I’ve only accidentally performed this astounding financial manoeuvre, but if you make a living out of this trickery and treachery and malarkey, you’re now rich. Why? Because  you didn’t go in too soon, didn’t take out too soon. Timing is key.

The japanese chaps at Toyota were the first to try and have a go with hybrid solutions to move about in a car at a larger scale. They’ve done it with the Toyota Prius. This dreary, polar-bear-saving, slow and slow-witted car has been bought in flocks. Leo di Caprio has got one. Commercially, it may as well have been a success but as far as good cars go, the Prius wasn’t up there with the best. They got in too soon, perhaps. Good thing is, they haven’t taken out too soon. They’re still there, they’re still believing in hybrid technology. And credit where credit’s due. They were the first. So what about BMW?

The German carmaker from Munich arrived a bit late in the hybrid context, but as with every respectable late arrival, they’ve arrived in party frocks. With the i8.

Everything has been said and written about this amazing car’s facts and figures. So I’ll just skip them altogether. And concentrate instead on what driving this car means on a cellular, visceral level. First things first, and I know I’ve said this before on occasions, this car goes like a bastard. And yet it’s smooth. It feels like it’s fuelled by whipped cream, or craft beer, or delicate wine. It doesn’t feel like it’s fuelled (well, only partially fuelled) by anything as vulgar and coarse as petrol. It wafts from light to light like a blue ghost.

In full-electric mode it is silent, but if you give it the beans the petrol engine steps in, with thrust and a great noise coming out of the exhaust and filling the cabin. Although it must be said that the sound is electronically enhanced. The BMW i8 is, first and foremost, a sportscar. The price tag, the performance figures, the specs, everything about it says -sportscar-. And yet it isn’t. It’s a supercar. The styling is absolutely magnificent, the proportions are perfect, thought out. It’s balanced. It’s unique, but it doesn’t shout at you. It’s visible and it’s a show-stopper, and yet it isn’t showy. It’s elegant, but it isn’t pathetic. It’s a bit over the top, but it isn’t brash. The BMW i8 is a game changer. Not because of its technical innovation, though innovative as this may actually be, but because it is brilliantly and beautifully designed and engineered.

The i8 is, long story short, desperately desirable. It’s effortlessly cool and it is the door that opens to a new and possibly better interpretation of the car itself.

BMW showed us the way, and with the right timing. Don’t go in too soon, don’t take out too soon. It paved the way for a new generation of relatively affordable, fast and fun cars that keep the polar bears happy. And voracious.

The car is property of Auto Eur Firenze Sud

2 thoughts on “Flabbergasted Drive: BMW i8. → Timing Is Key”