Yes, dear readers, we have bought the Mazda Furai!

The Mazda Furai (Sound of Wind in Japanese) was a concept car by Mazda. A teaser image of the car was released in December 2007, and the Furai officially debuted at the 2008 North American International Auto Show in Detroit.

The Furai came from the wind and it died in flames; in September 2013, it was revealed that the car had been destroyed by fire during road tests by Top Gear in 2008. 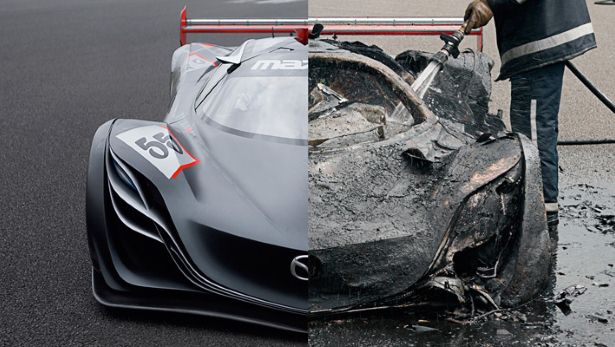 Still, the design was outrageous and fantastic, such a shame they’re probably never gonna make one.

At least we have our own Mazda Furai die-cast model.

One thought on “Good News! Happy (and Flabbergasted) to Say we Bought the Furai!”