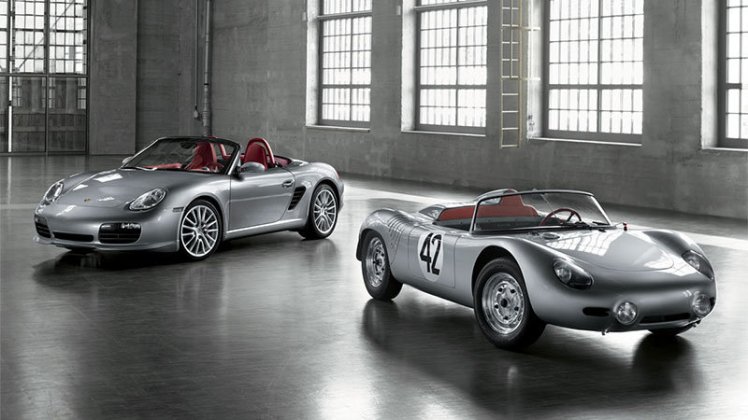 As the old saying goes, “A man knows he’s had it good when he’s approaching his second car with the keys in his left hand.”

The new 718 Boxster (the name hails to the 1957 718 racecar with a mid-mounted, four-cylinder engine) has a flat-4. The engine is still a boxer but it only has 4 cylinders. The new engine is turbocharged (the old one wasn’t) and it makes the 718 more efficient as well as faster than the its predecessor.

We liked the old flat-6, everyone did, we’ve driven the old Boxster around Imola in Italy and it was amazing, unique. But times move on and you have to move with them. No point fretting about it. 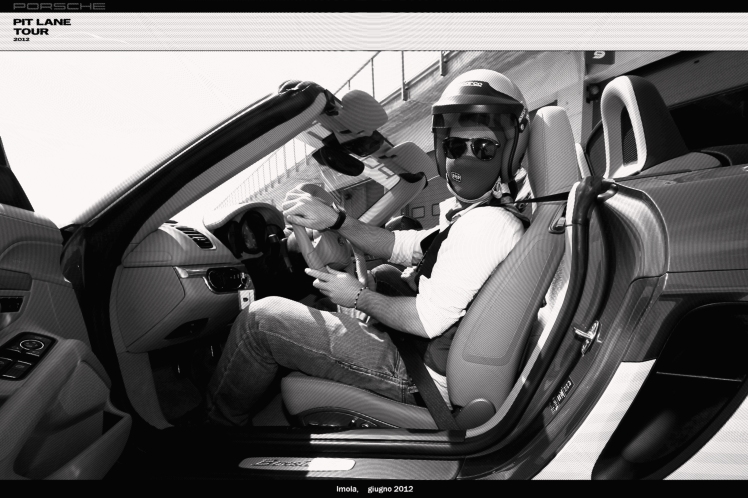 So meet the new boss. Better than the old boss.